Warning: Parameter 2 to title_like_posts_where() expected to be a reference, value given in /home/customer/www/newplacestobe.com/public_html/wp-includes/class-wp-hook.php on line 308
 Burger & Lobster | NewPlacesToBe London 
Warning: Use of undefined constant all - assumed 'all' (this will throw an Error in a future version of PHP) in /home/customer/www/newplacestobe.com/public_html/wp-content/themes/nptb-abroad-theme/functions.php on line 35

What? A wise man once said that choosing is losing. Losing is something you never do at Burger & Lobster, where you a confronted with the heart-breaking choice: lobster or a hamburger? The lobsters here are juicy and grilled to perfection, as are the hamburgers. Burger & Lobster is spread over twelve locations in London, but I would like to recommend the Soho one. If only for the Soho Combo, a dish that combines half a lobster with a small burger. No choosing, no losing. The menu also features the lobster roll: a sandwich filled with perfectly seasoned lobster meat.

Looks? The interior design at Burger & lobster always reminds me of a typical American diner. It has this warm buzz and is very informal, which makes it an ideal hotspot for families.

What Else? The twelve Burger & Lobster restaurants in London don’t take on reservations for groups smaller that six people. But waiting at the bar is hardly an effort. Service is super-quick so waiting times are very reasonable. Don’t bother selecting your most beautiful designer outfit to come here, you’ll get a plastic apron anyway. 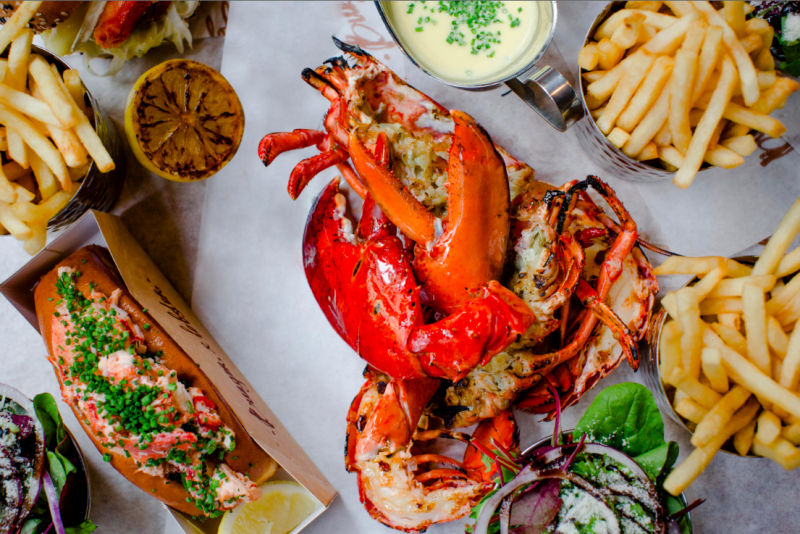 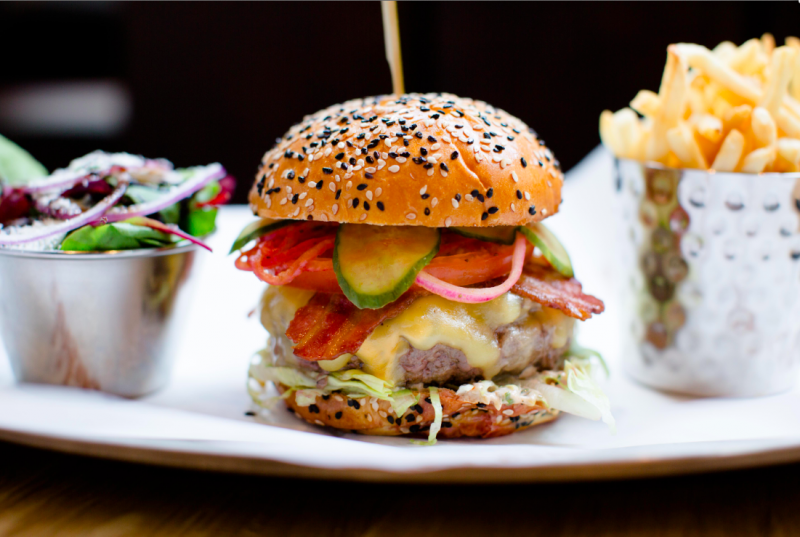 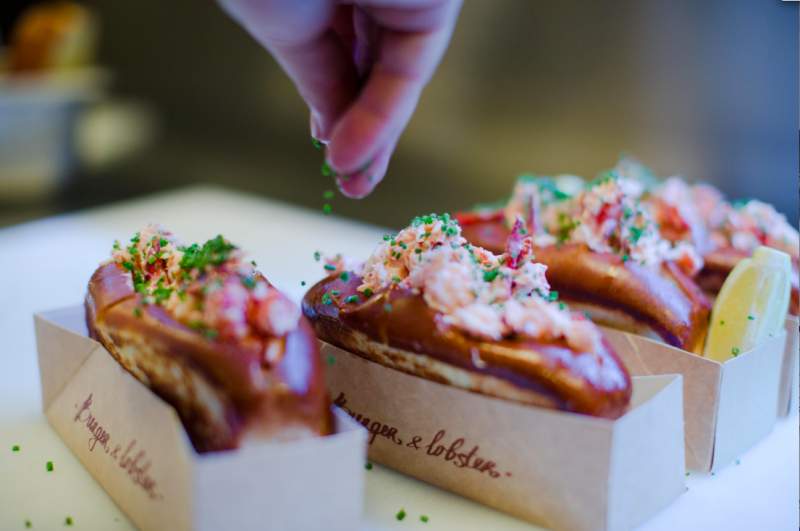 Suggestions based on your interest in Burger & Lobster