Warning: Parameter 2 to title_like_posts_where() expected to be a reference, value given in /home/customer/www/newplacestobe.com/public_html/wp-includes/class-wp-hook.php on line 308
 CUB | NewPlacesToBe London 
Warning: Use of undefined constant all - assumed 'all' (this will throw an Error in a future version of PHP) in /home/customer/www/newplacestobe.com/public_html/wp-content/themes/nptb-abroad-theme/functions.php on line 35

What? A revolutionary concept that pushes the boundaries between food and drinks. At the same time, CUB invests in sustainability and aims to lower food waste. The man behind CUB is London cocktail-legend Ryan Chetiyawardana, ‘Mr. Lyan’ for friends and fans. He has already booked great London successes with his bar White Lyan and the fantastic Dandelyan. For this project Mr. Lyan teamed up with Doug McMaster, who opened the very first ‘zero waste’ restaurant in Brighton, and with flavour scientist DR Arielle Johnson, who previously experimented for Noma in Copenhagen. At CUB there is one menu, take it or leave it. All courses consist of small dishes made of local, often homemade ingredients. Instead of pairing the drinks so they would work with the food, a cocktail is often served as a separate course, or the food is being paired to elevate the drink. Why should drinks always match the food anyway? Why not work the other way around?

Looks? The interior was designed by Juliet Walmsley, who has been working for Mr. Lyan for years now. The overall atmosphere reminds of an American diner, with round orange sofa’s in every corner. The choice of materials is in line with the restaurants zero waste policy. Tables are made from recycled yoghurt pots while lamp shades are made of cork and paper mulch.

What else? It takes quite the walk through Hoxton Street to reach CUB. Just when you start thinking ‘we are so wrong here’, you are almost there. Do not forget to attend toilets at CUB. The graphics guiding you to the mens and womens are as simple as they are brilliant (or funny).

INFO open on Thu, Fri and Sat from 6pm to Midnight. Do not forget to book your table in advance. Set menu starts at 55 pounds per person. 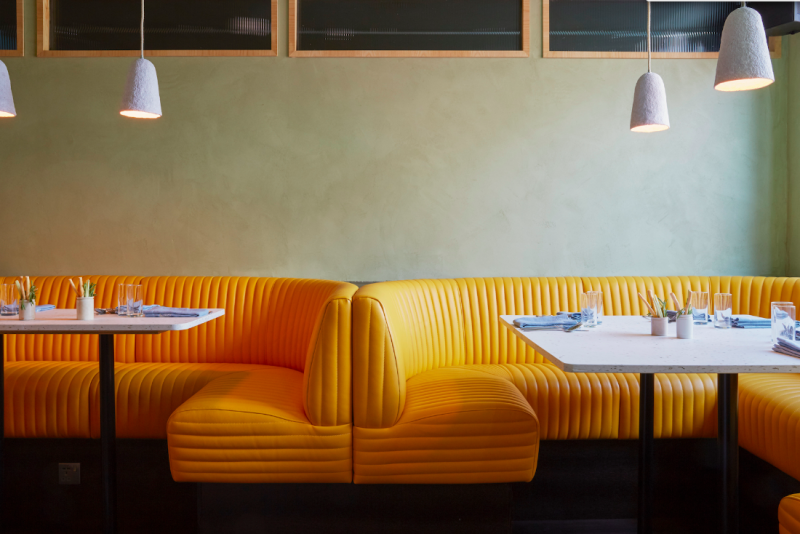 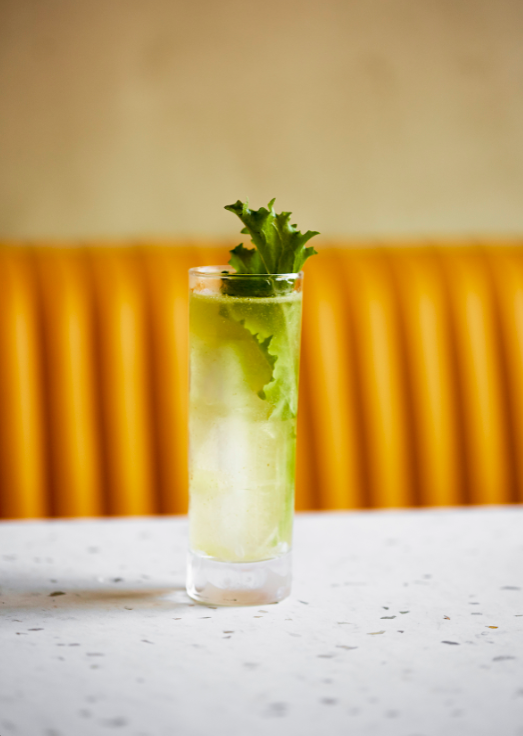 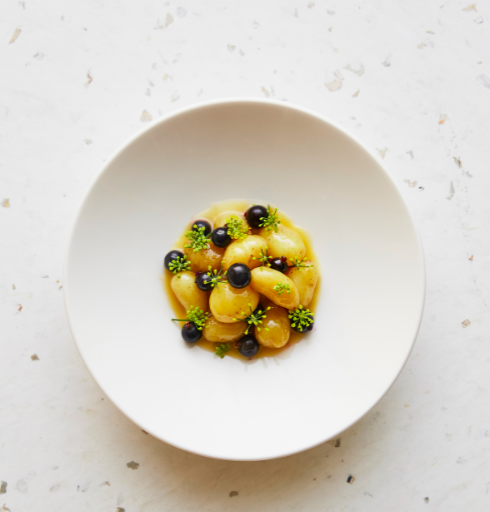 Suggestions based on your interest in CUB