Warning: Parameter 2 to title_like_posts_where() expected to be a reference, value given in /home/customer/www/newplacestobe.com/public_html/wp-includes/class-wp-hook.php on line 307
 Essence Cuisine | NewPlacesToBe London 
Warning: Use of undefined constant all - assumed 'all' (this will throw an Error in a future version of PHP) in /home/customer/www/newplacestobe.com/public_html/wp-content/themes/nptb-abroad-theme/functions.php on line 35

What? A healthy fast-food joint that focuses on the essence of food: that it tastes good. Essence Cuisine is a Belgian project: Bart Roman and his business partner Wim Van der Borght selected Shoreditch as a cool location for their new concept. A concept that offers raw food but also vegan, veggie, gluten free and ketogenic dishes. They have an answer for every hype or (almost) any allergy. In their own country Roman and Van der Borght organize popular musical festivals like WECANDANCE, Laundry Day, Summerfestival and Fire is Gold. Roman has turned to veganism a few years ago. Since then, he considers food as an actual ‘fuel for life’.

Looks? For the interior design Roman and Van der Borght succeeded to attract the prestigious Swedish office Bozartfornell. Those guys also designed the trendy Acne Studios in Hong Kong and Melbourne. The Essence Cuisine interior is pretty…well…essential. “Because”, Roman states, “All focus should be on the colourful food.”

What Else? The menu was composed together with the Californian health guru Matthew Kenney. Kenney already published 13 cookbooks and has restaurants in L.A., New York and even Bahrein. You can actually taste that professionalism. The veggie pad thai can easily live up to the original version and the raw, vegan tomato lasagne makes one wonder why we ever decided to add meat to a lasagne. 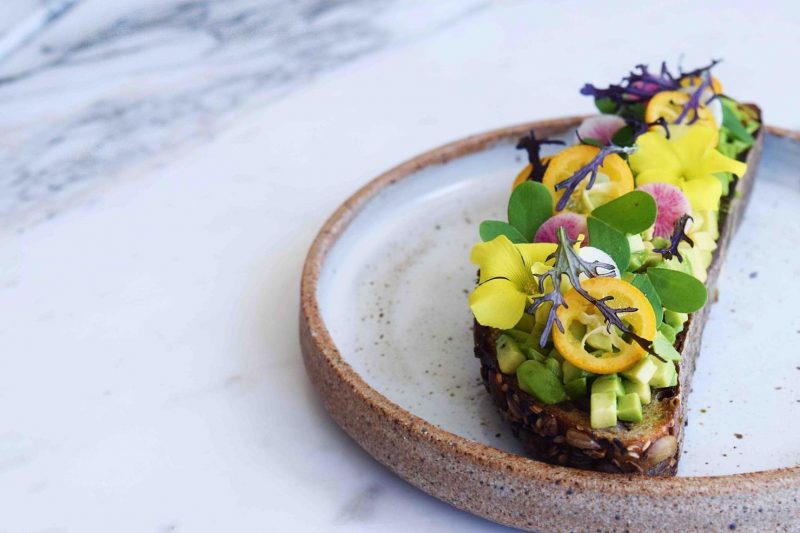 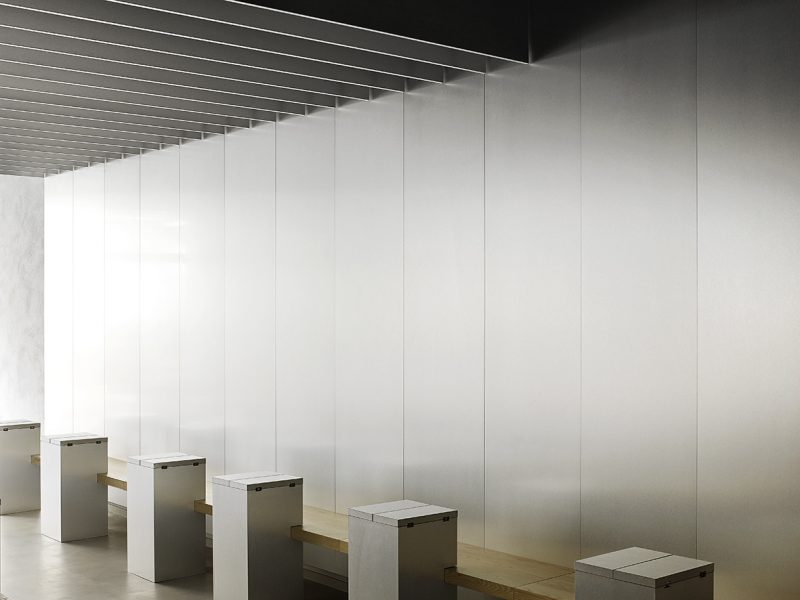 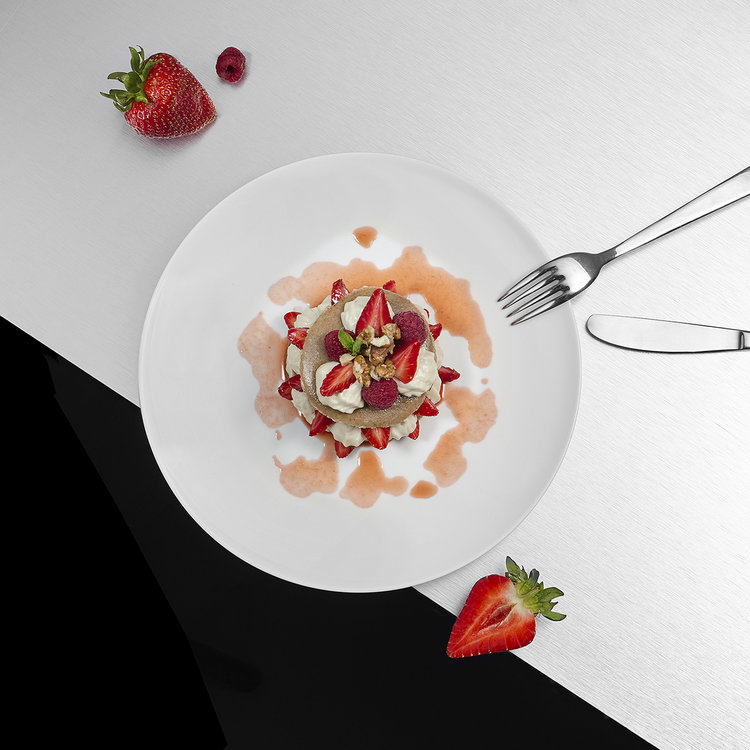 Suggestions based on your interest in Essence Cuisine