Warning: Parameter 2 to title_like_posts_where() expected to be a reference, value given in /home/customer/www/newplacestobe.com/public_html/wp-includes/class-wp-hook.php on line 307
 German Gymnasium | NewPlacesToBe London 
Warning: Use of undefined constant all - assumed 'all' (this will throw an Error in a future version of PHP) in /home/customer/www/newplacestobe.com/public_html/wp-content/themes/nptb-abroad-theme/functions.php on line 35

What? ‘Going to the gym’ gets a whole new perspective thanks to the lovely German Gymnasium just outside the train stations of St.Pancras and King’s Cross. This restaurant isn’t so much about the German inspired food (we had oysters and cod, not really your ordinary German dishes) but mainly about the extraordinary decor and the strategic location at an important London commuting hub. Some British newspapers published horrible reviews about the culinary value of German Gymnasium. Surprisingly, we had a very nice lunch (which was, again, not so German).

Looks? This former gymnasium was designed by architect Edward Gruning in 1865. The project was commissioned by the German gymnastics federation, hence the current name. This beautiful brick building hosted the gymnastic performances during London’s first Olympics. Today the handstands are replaced with a handful of oysters. Last year German Gymnasium was named ‘The Most Beautiful Restaurant in the World’ by the jury of the annual Restaurant & Bar Design Awards.

What else? Catch yourselves a table on the first floor to get the best view on this amazing piece of historical architecture. 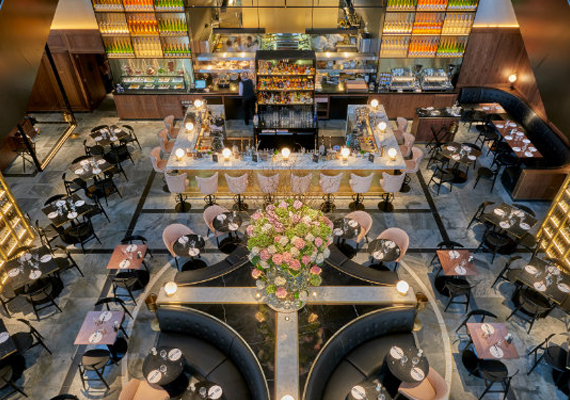 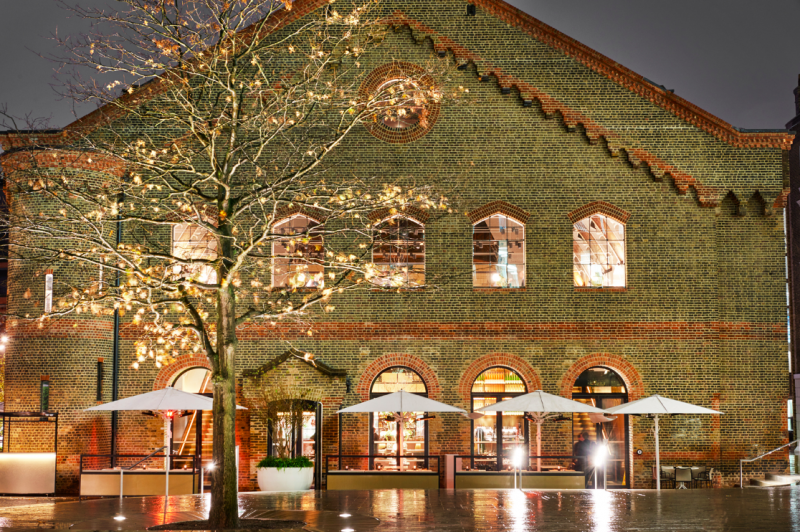 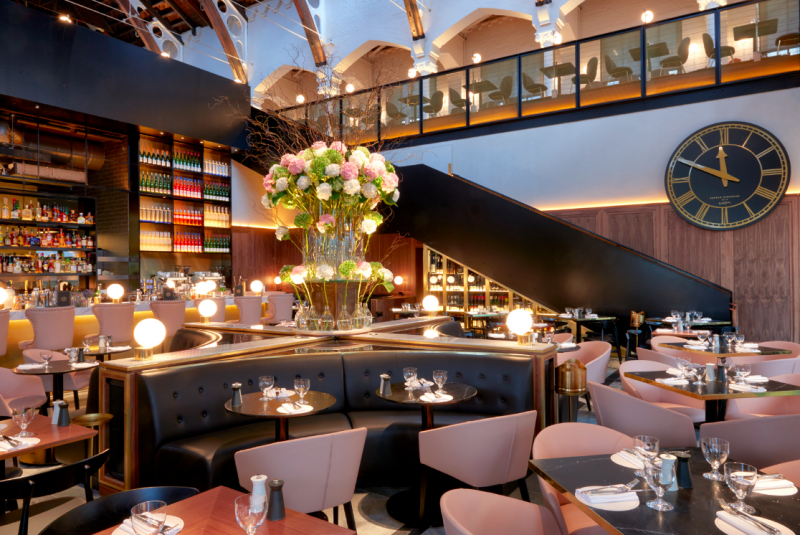 Suggestions based on your interest in German Gymnasium