Warning: Parameter 2 to title_like_posts_where() expected to be a reference, value given in /home/customer/www/newplacestobe.com/public_html/wp-includes/class-wp-hook.php on line 307
 Nobu | NewPlacesToBe London 
Warning: Use of undefined constant all - assumed 'all' (this will throw an Error in a future version of PHP) in /home/customer/www/newplacestobe.com/public_html/wp-content/themes/nptb-abroad-theme/functions.php on line 35

What? It took actor Robert De Niro four years to convince chef to open a restaurant together. After two successful Nobu restaurants in London, the first London hotel opened its doors last summer. To give people the ‘full Nobu experience’. Surprisingly, the luxurious hotel is not situated in posh areas as Mayfair or Chelsea, but in the somewhat rougher Shoreditch. “This is without any doubt an upcoming neighbourhood”, De Niro stated. “I like to compare it with the Meatpacking District in New York. Nobu hotel London was the first to open in Europe, in the meantime Nobu hotels have opened in Marbella and Ibiza.

Looks? Ron Arad designed the first plans for this spectacular hotel, but then for no real obvious reasons he was replacedby British architect Ben Adams. Adams mainly added a lot of wood and concrete to the original design. “To link the building even more with the edgy character of Shoreditch”, Adams said. The London studio Mica designed the interior of the hotel and restaurant, where Japanese serenity goes hand in hand with pure luxury (a golden wash basin, hello?) but keeps his cool thanks to the raw concrete. Whoever wants to catch a glimpse of the interior without spending loads on dinner or a night’s stay: anyone can stop by the lobby for a tea or a saké.

What else? Before you decide this place is out of your price range, keep on checking that website. Outside London peak moments there are very good deals to score online. The food in the Nobu restaurant is excellent of course, but that stays very price all year long. That is why we would recommend to spend that budget on a night’s stay and a wonderful Nobu breakfast. Especially if you consider the softest bathrobes we ever experienced were Nobu’s.

INFO the official starting price for a room is 250 euro, but you can often find deals around 150 euros a night. 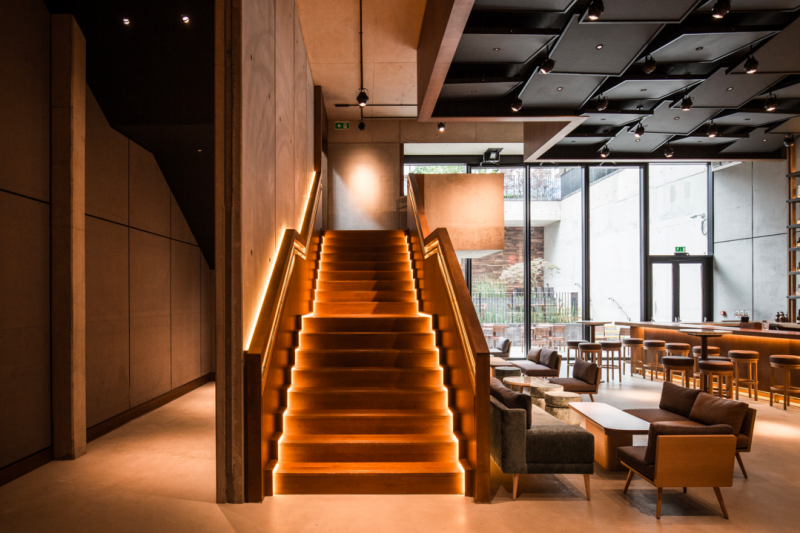 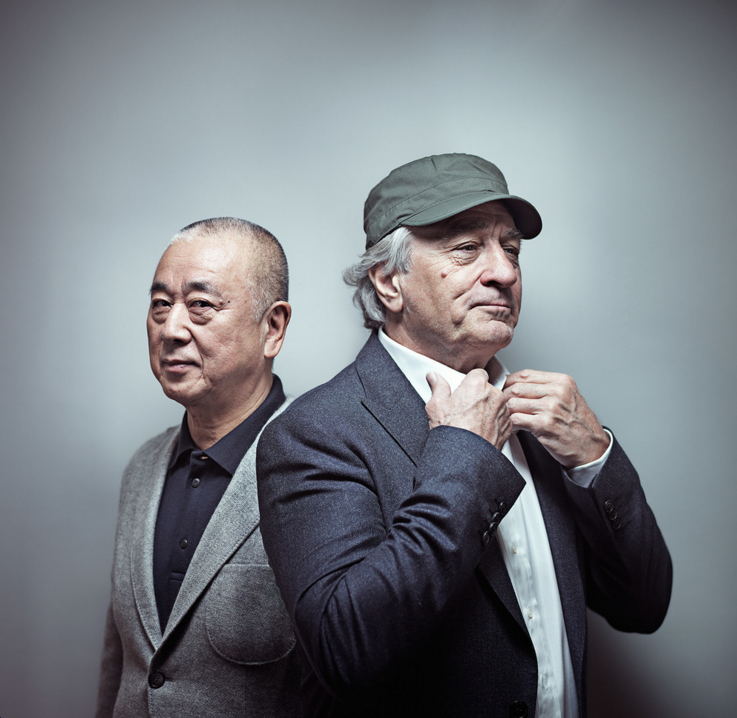 Suggestions based on your interest in Nobu