Warning: Parameter 2 to title_like_posts_where() expected to be a reference, value given in /home/customer/www/newplacestobe.com/public_html/wp-includes/class-wp-hook.php on line 307
 The Pilgrm | NewPlacesToBe London 
Warning: Use of undefined constant all - assumed 'all' (this will throw an Error in a future version of PHP) in /home/customer/www/newplacestobe.com/public_html/wp-content/themes/nptb-abroad-theme/functions.php on line 35

What? A brand new hip hotel in a (for now) not so very hip neighbourhood. The Pilgrm close to Paddington Station has everything to become a popular destination for modern pilgrims: the name is one letter short (which is a typo trend these days), the façade features shiny blue tiling, the hotel has its own coffeebar and is a great example of how one can renovate an historic Victorian building in all its glory. In addition prices are – for London standards – very acceptable. Owner Jason Catifeoglou was once the man behind The Zetter, so he knows a thing or two about the London hotel scene.

Looks? Not one, not two but three historic Victorian buildings were linked to create The Pilgrm. The result is a maze of corridors, rooms, isles and doors. A practical downside that is highly compensated by the impressive renovation work that has been done here. It took more than 300 working hours to sand off the stairs in the reception hall, Tom Dixon carpets in the hallways are combined with vintage radiators that once warmed up the National History Museum. The bar clearly demonstrates a ballsy sense of decorating. No monotone black interior, but colours, textures and prints that are also reflected in the exotic cocktail menu. The Pilgrm has a coöperation with The Conservatory Archives, an inspiring plant shop in Hackney. South-Korean shop-owner Jin Ahn has teamed up with COS and Marks & Spencer in the past to make those shops a bit more ‘greenish’. At The Pilgrm you can spot Ahns work in the rooms, the restaurant and next to the magazine rack in the coffee bar.

What else? The Paddington Station neighbourhood may not have the cool image of Shoreditch, you can do a lot worse in terms of location. At The Pilgrm you are within a few minutes walking distance from Hyde Park. Only downside is the noisy character of London Street (whose name is a bonus of course). Together with the single glass windows in The Pilgrm that has caused a significant increase in ear plug sales at the night shops across the street.

Info a rooms begins at around 80 pound per night 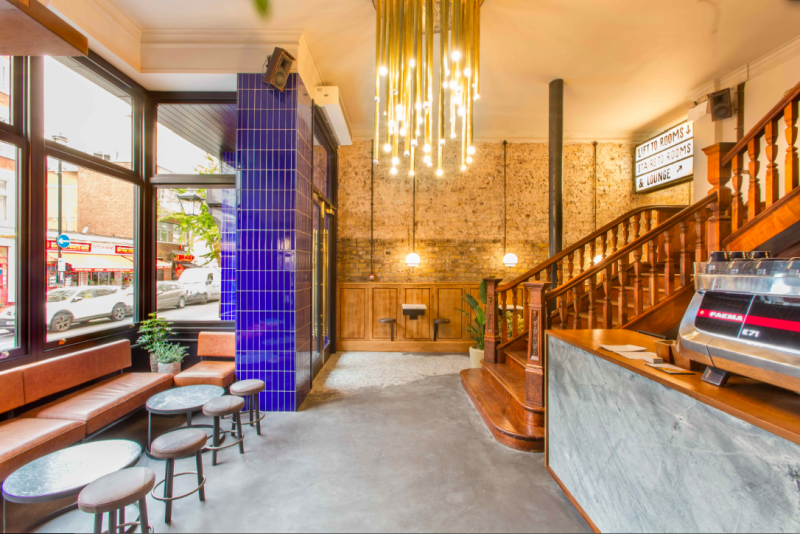 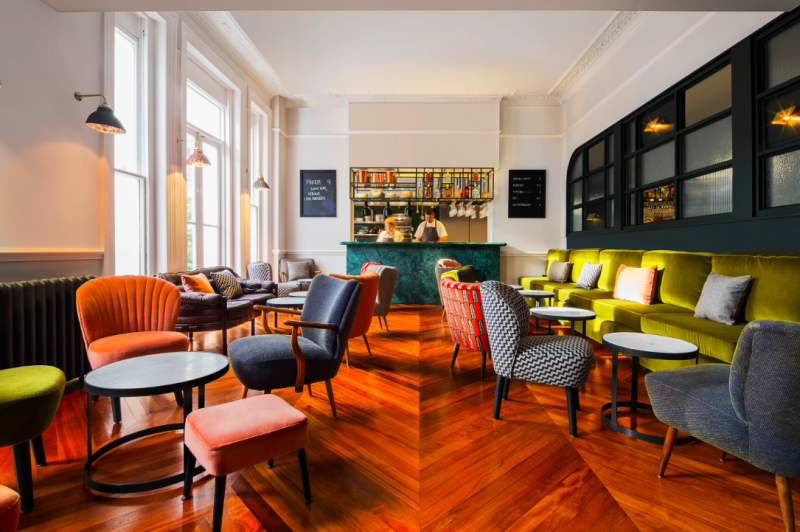 Suggestions based on your interest in The Pilgrm