Warning: Parameter 2 to title_like_posts_where() expected to be a reference, value given in /home/customer/www/newplacestobe.com/public_html/wp-includes/class-wp-hook.php on line 307
 Popolo | NewPlacesToBe London 
Warning: Use of undefined constant all - assumed 'all' (this will throw an Error in a future version of PHP) in /home/customer/www/newplacestobe.com/public_html/wp-content/themes/nptb-abroad-theme/functions.php on line 35

What? A tiny Italian restaurant in the trendy East London Shoreditch neighborhood. Popolo owners Munur Shah and Jon Lawson (who used to work as a professional kick-boxer, but don’t let that scare you) got inspired by the culinary regions between South-Puglia all the way up to Piemonte. And to stretch even more boundaries: the concept is more Spanish, with small tapas plates to share. It is a formula that works at Popolo, because you would really want to taste as much as you can here.

Looks? Surprise surprise! Popolo features an L-shaped counter, which is apparently very fashionably in London restaurants. We had dinner at similar counters at Kricket and Barrafina. But unlike those two restaurants, Popolo has a much more basic interior design. Simple is actually the right word. No fuss. Apart from the 12 seating places at the counter downstairs – with open kitchen view – there are also a few more tables on the first floor.

What else? Popolo has a so called ‘walk-in policy’ which means that they don’t accept reservations. But to call it a `walk-in’ restaurant is quite confusing. You don’t just walk in at Popolo. Because the restaurant is so tiny and they don’t accept reservations, waiting times can be rather elaborate. And even for queuing there is not a lot of space. But please, do hold on and wait for a seat to become available. And then enjoy the homemade pasta, the calamari and the divine chocolate tart as dessert. 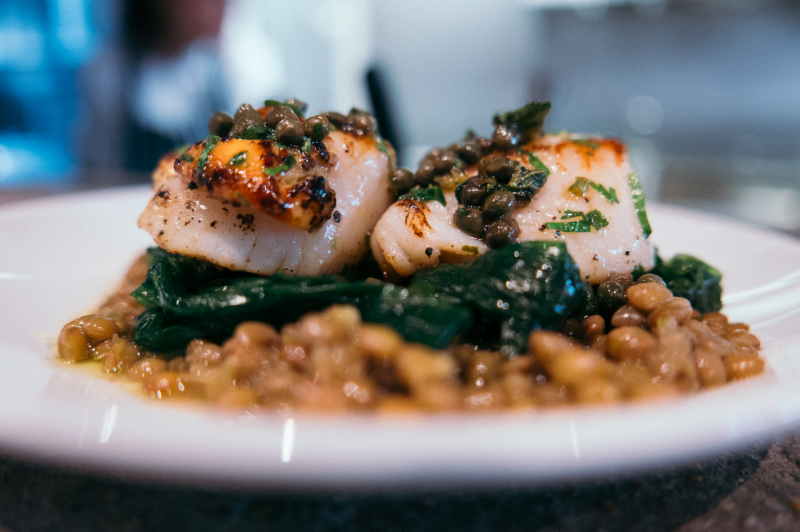 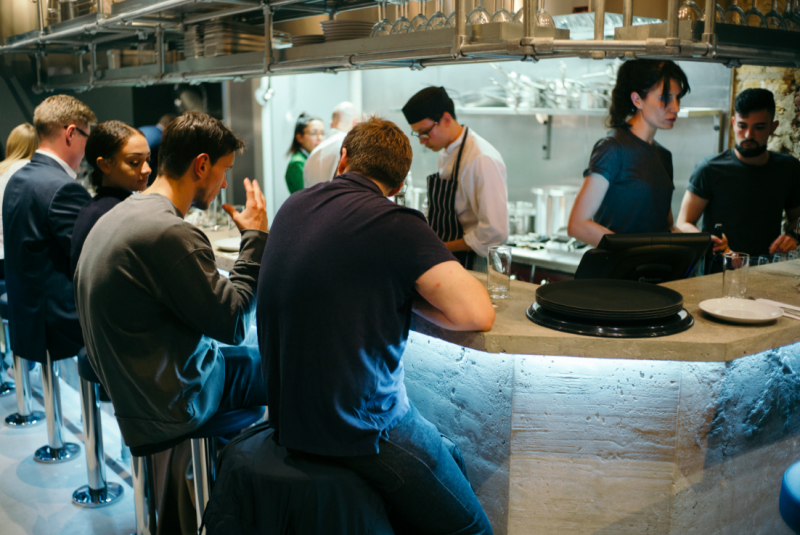 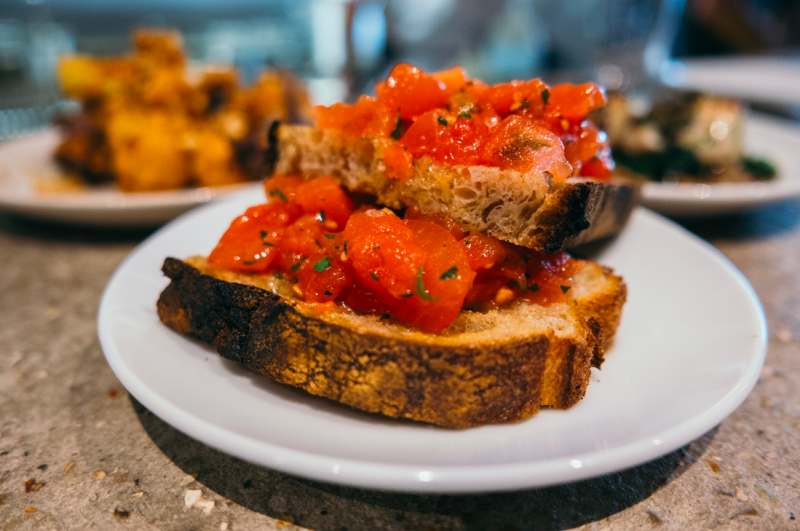 Suggestions based on your interest in Popolo