Warning: Parameter 2 to title_like_posts_where() expected to be a reference, value given in /home/customer/www/newplacestobe.com/public_html/wp-includes/class-wp-hook.php on line 308
 Som Saa | NewPlacesToBe London 
Warning: Use of undefined constant all - assumed 'all' (this will throw an Error in a future version of PHP) in /home/customer/www/newplacestobe.com/public_html/wp-content/themes/nptb-abroad-theme/functions.php on line 35

What? After being a successful pop-up and launching a crowdfunding campaign which raised over 700.000 pounds in three days, Som Saa opened a permanent restaurant in Spitalfields less than one year ago. Som Saa takes its name from a rare Thai Citrus fruit, respresentative of the founders’ passion for old style Thai cooking and the lesser-know dishes of regional Thailand. Lesser known than the ordinary Pad Thai, that is. The concept follows the sharing-hype: ideal for those who are keen on trying a lot of different flavours.

Looks? Som Saa is located in a former fabric warehouse. The interior balances between a hip London style and an authentic Thai one. As in every decent Thai restaurant, there is a noisy buzz during service hours. Not exactly your ideal spot to have an intimate conversation.

What else? Chefs Andy Oliver and Mark Dobbie have quite an impressive background. They worked for Michelin-starred restaurants Nahm in London and Pok Pok in New York. For those who are not familiar with the Thai kitchen: when a dish is announced to be ‘spicy’, hold on to get your tongue burned. Just sayin’. 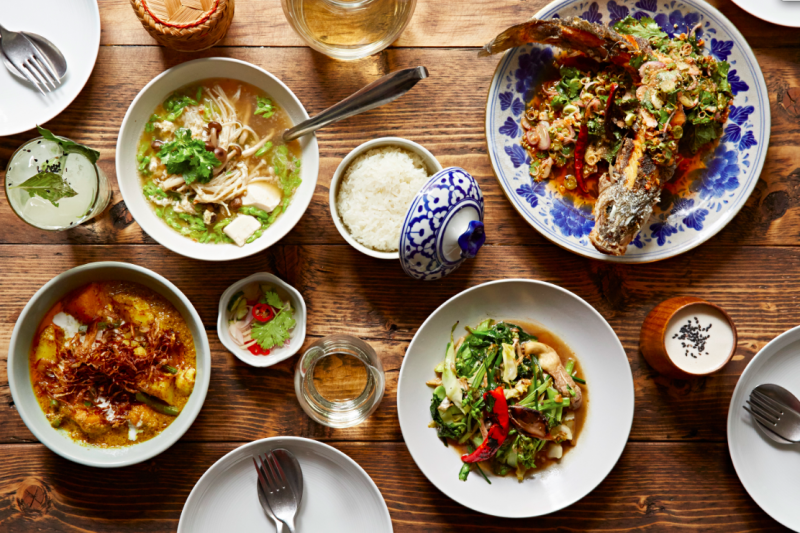 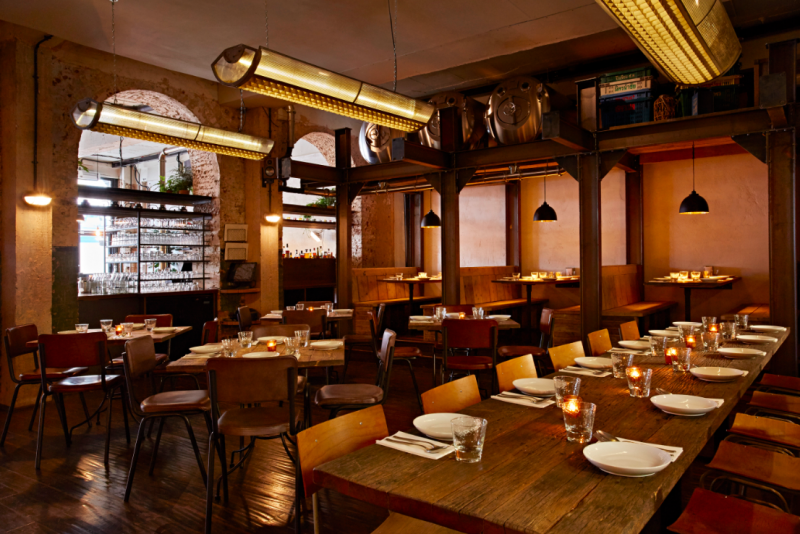 Suggestions based on your interest in Som Saa