Warning: Parameter 2 to title_like_posts_where() expected to be a reference, value given in /home/customer/www/newplacestobe.com/public_html/wp-includes/class-wp-hook.php on line 307
 The Coal Office | NewPlacesToBe London 
Warning: Use of undefined constant all - assumed 'all' (this will throw an Error in a future version of PHP) in /home/customer/www/newplacestobe.com/public_html/wp-content/themes/nptb-abroad-theme/functions.php on line 35

What? A former coal warehouse was converted by design-godfather Tom Dixon into a glamorous office space, a flagship store and a restaurant. “We will also host makers workshops. The plan is to make some lighting first and to continue with ceramics later this year”, Dixon explained at the official opening event of The Coal Office. For now you can only wander through the amazing Tom Dixon flagship store, the restaurant is planned to open end of June.

Looks? When one of London’s best interior designers opens a new shop, it is not a surprise that it looks absolutely stunning. The shop is built in several different railway arches, with a different Tom Dixon specialty in every arch: from lighting over accessories to one-off furniture and interior scents. “I deliberately chose the name ‘The Coal Office’ and not ‘the big Tom Dixon flagship store’ to give the building the opportunity to ‘breathe’ a little bit, to allow others into this project.” Dixon wants to include some lesser known designers into The Coal Office. “For all objects we don’t make ourselves, be it floors or plants, I look for interesting names to cooperate with.”

What else? Tom Dixon adds his own name to a very impressive list of brands situated in King’s Cross. Universal Studio’s has its headquarters in this neighborhood, just like Louis Vuitton and Google. Even Facebook is building its UK headquarters here. But above all, let us not forget about Dishoom. And about the huge shopping centre that is opening here at the end of this year. A place to watch, that’s for sure. 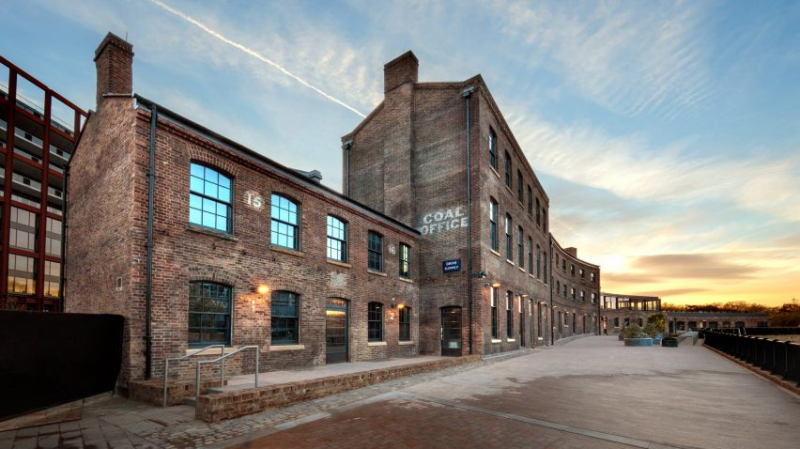 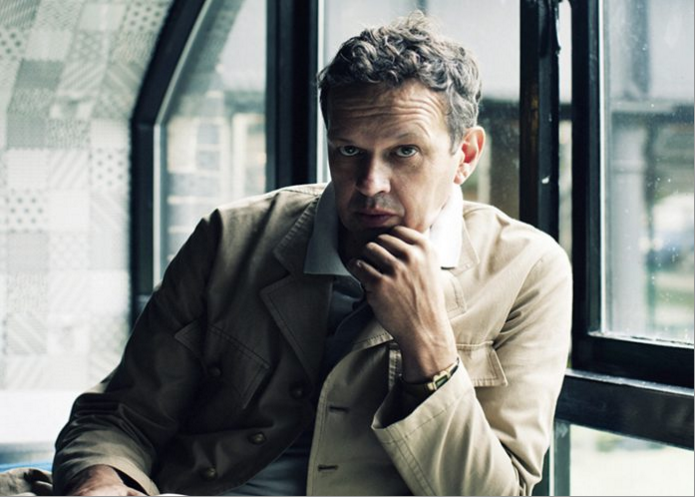 Suggestions based on your interest in The Coal Office